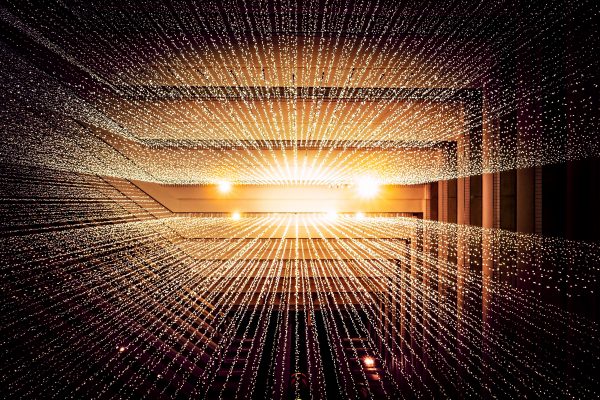 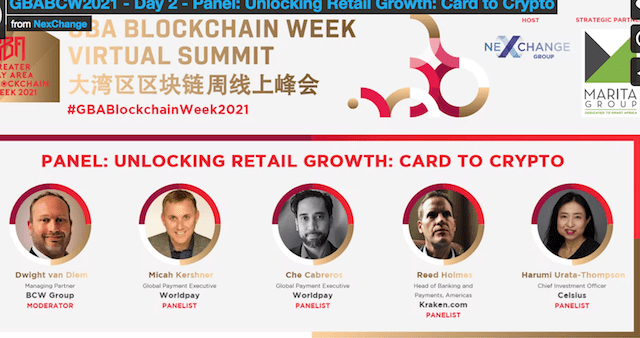 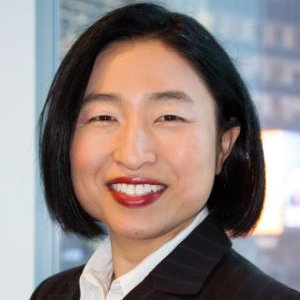 arrow_upward
This site uses cookies that help improve performance and functionality to ensure you receive the best experience. Ok